Understanding Data-binding in React and Angular 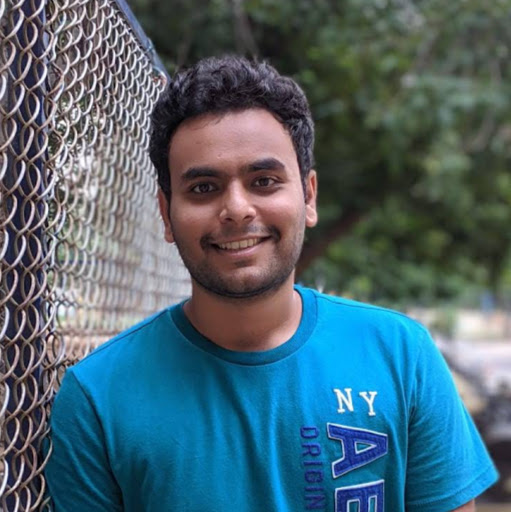 Understanding Data-binding in React and Angular

Data binding is an integral part of modern applications that get developed these days. Many frameworks and tools incorporate the data-binding technique to develop faster and easily debuggable applications.  As a JavaScript developer, it is important to understand how this technique gets implemented in various JS frameworks and libraries. In this particular article, we are going to cover how this technique gets implemented in Angular and React.  So what is data-binding?

The definition from Wikipedia states:

Data-binding is a technique that binds data sources from the provider and consumer together and synchronizes them.

The definition from Wikipedia is self-explanatory. But, let’s try and understand what data-binding means to React and Angular. Consider the following diagram:

As the name suggests, the data in this particular connection is bound one-way. One-way data-binding implies that only one of the following connections can be applied:

According to one-way data-binding, we can apply only one of the following connections:

React was never really designed for two-way binding although two-way data-binding can be implemented in React. By default, the connection between a component and a view is always one-way bound. We can apply additional logic to a component so that the connection is made two-way. Let’s understand both bindings in react,

Example of Component to View binding in React

Consider the following component which allows us to change the model (Component) from the view:

Example of View to Component binding in React

Now that we understand both component to view and view to component connections, we can try and implement them together. How? Let’s understand that with an example:

Unlike React, which is based on Flux architecture, Angular is based on the traditional MVVM architecture. Model (Component’s logic) and View (UI) are tightly coupled in Angular and due to this feature, we can easily implement two-way data-binding in Angular. Angular provides us the option to implement either one-way or two-way binding by default, meaning, the view can change/update the component’s logic and vice-versa. One-way or two-way binding can be implemented with very little effort.

There are two basic ways to implement connection from the component to view:

In string interpolation, we use the double curly braces “{{ }}” to bind the value of the UI element to the component variable.

One can see in the code below, any change made inside the component, reflects inside the view:

Example of Component to View binding (String interpolation) in Angular

In property binding, we can bind the property of the DOM element to the component’s variable using square brackets “[ ]”.

As one can observe, we have bound the inputValue to the input element using property binding “[ ]“.

Example to understand change in view results change in component:

Example of View to Component binding in Angular

We can see in the code above, we have added the [(ngModel)] attribute which is bound to the variable inputValue. *Note- Don’t forget to import “FormsModule” inside app.module.ts and also add “FormsModule” to the imports array. So there you go, we have covered how data-binding (both one-way and two-way) can be implemented in React and Angular.

React native has grown to be one of the most popular frameworks for building cross-platform mobile applications. React native allows us to share ...

In this chapter, we are going to continue to implement CRUD operation for the Relation data and assign the POS machine to ...

In this chapter, we are going to continue to implement CRUD operation for the Supplier information of a grocery ...