Sass vs. Less: Which CSS Preprocessor to Choose in 2019?

Today’s web development process is vastly different from how web projects were developed just 10 years ago: gone are the “vanilla” days of using simple tools to build simple websites; nowadays, being proficient in web development technologies (like HTML, CSS, and JavaScript) is indistinguishable from mastering additional tools like frameworks, libraries, package managers, and more — a good example would be knowing the best Bootstrap editor tools.

One of these tools is a CSS preprocessor — a scripting superset of CSS that makes writing CSS code easier. At the moment, the battle for the title of the best preprocessor is Sass vs. Less, or, as their name suggests, Syntactically Awesome Style Sheets versus Leaner Style Sheets. Although these tools are similar, different web developers go for different options — and in this article, we’ll explore if Sass or Less is the best fit for you.

Why are CSS preprocessors so vital?

Even though CSS is an incredibly powerful technology (a good showcase of its prowess is the “CSS can do that?” question), it lacks the logic that “real” programming languages have. CSS preprocessors address this issue via extending CSS syntax’s functionality and adding a plethora of useful features like variables and mixins. So what are the advantages of using either Sass or Less?

Essentially, all of these advantages were designed for one purpose: save the developer’s time. However, the question still stands: which CSS preprocessor, Sass or Less, would be better at this task?..

Interestingly enough, some developers criticize the use of CSS preprocessors and advocate against using them. Although they do admit that “DRY CSS” (i.e. CSS code follows the “Don’t Repeat Yourself”) principle is practically impossible without a preprocessor, there are still several points of criticism that need to be addressed. A good example is a blog post titled Why I Don’t Use CSS Preprocessors written by a web development veteran Jens Oliver Meiert (key member of the Google Webmasters team). Some of these points include:

Although popularity per se is far from a reliable criterion, it’s always interesting to see how widely these tools are used. In general, Sass is more popular — but as our practical section below will show, it doesn’t mean that Less is inherently worse.

We start with Google Trends which is a great tool to gauge the overall popularity of a given term. Still, it cannot assess its popularity among professionals — as the tool’s name suggests, it monitors trends. Well, maybe we should take a closer look at pro-oriented platforms…

Another perspective can be seen in the developer surveys conducted by Dagstuhl Research Online Publication Server, SitePoint, and Ashley Nolan: this statistic shows just how popular Sass is in the dev community.

Most of the time, the popularity of the given tool/solution stems from the awesome features it can offer. Let’s compare Sass and Less by features! Here’s what Sass can and Less can’t do:

And here’s what Less can do what Sass can’t:

OK, so Sass and Less actually have a number of differences. How are the most important features (variables, nesting, mixins, etc.) realized in these tools?

Variables are a staple of any programming language, allowing the developer to add a layer of abstraction to the development process. CSS doesn’t have this feature — but CSS preprocessors do!

Similar to variables, nesting simplifies CSS code via organizing the elements in a clear way — just like HTML elements are organized in a hierarchy.

Although CSS supports the @import feature by default, it leads to an increase in HTTP requests — both Sass and Less solve this problem by combining the to-be-imported files together.

CSS preprocessors are essential tools of any remote web developer. Curiously enough, it’s hard to say whether Sass or Less reigns supreme in this field — they are both great and have their own unique specializations. Still, if you think that preprocessor A is better than preprocessor B, the comment section awaits your input. 🙂

7 Concepts: Why Your SVG Is the Way It Is

If you have already worked with SVGs or you are new to it, this article is for you. I am sharing a few important concepts which will help you debug ...

It is common to set styles in Javascript. Four years of working with HTML, CSS and Javascript there were plenty of times I had to style elements with ...

In this article, we cover the best Medium blogs on web development and ... 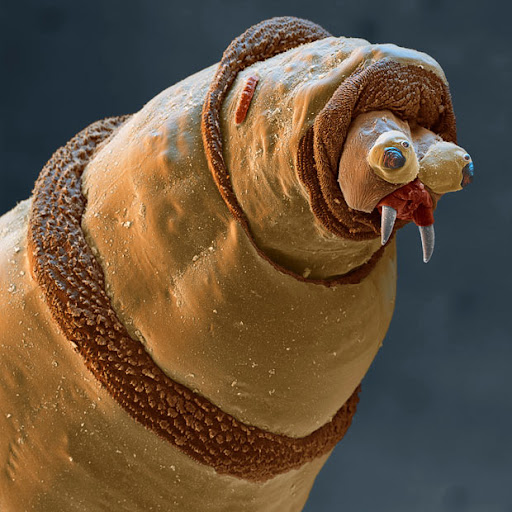 CSS has had native support for variables for a while now. https://caniuse.com/#feat=css-variables
Its *probably* better to use these now, even if preprocessors handle them, because the native implementation variables can be changed at run-time, and you can’t do that with a preprocessor that is compiling to CSS. Preprocessors should still be used for nesting and mixins (which are both coming to native CSS eventually. @apply can be turned on manually for testing purposes in a variety of browsers, for example), but you may want to update your article to reflect that preprocessor variables are not a feature missing from native css in 2019.