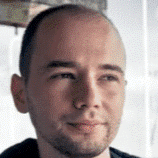 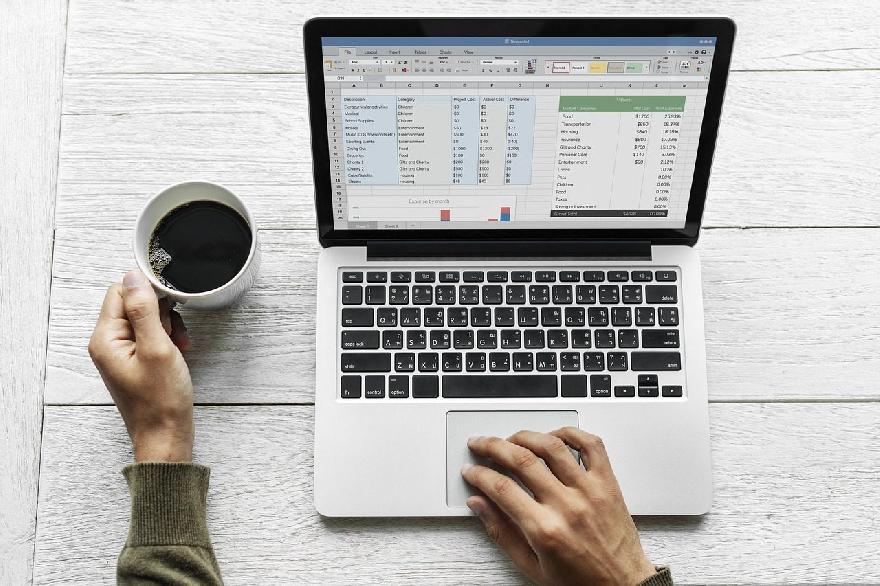 Parsing random-access memory (RAM) dumps is a vital process that allows us to preserve the contents of physical memory for its later use and examination.

A memory dump helps developers and analysts to view the last state of the applications and systems before they terminated abnormally. It consists of the recorded state of the working memory of a computer program at a specific time.

Parsing RAM dumps may be necessary for various reasons.

First of all, memory dumps can be used to diagnose a bug in the software, as applications create memory dumps when they halt unexpectedly.

The point is that the computer’s RAM contains an enormous amount of system information, uploaded branches of the registry, information about the open network connections, unpacked and decoded versions of the protected software, and more.

Analyzing memory dumps is a sure way to detect viruses. If a computer is virus-infected or it has a Trojan Horse software launched on it, malware will be easier to spot when examining the RAM image.

Also, the process of examining the RAM dumps is often used in digital forensics to help investigators uncover electronic data, reconstruct past events, and collect evidence.

Moreover, most of the physical memory is volatile, which means that it can potentially store sensitive data, such as cryptographic keys and passwords.

Analysts can use many tools to parse and examine the contents of the memory dump. However, choosing the right tool to examine collected dumps remains an issue. In this article, we take a look at several free utility functions, analyze them, and highlight the major pros and cons of each tool.

Volatility was developed by Volatility Framework, a non-profit initiative that strives to spread the word about the memory analysis within the forensics community.

This tool is considered as one of the most popular collections of tools among all free software for physical memory analysis, which provides an opportunity to analyze RAM dumps, gathered from Windows, Linux, and Mac OS.

The Volatility functionality has been constantly advanced with every new release. The latest versions improved support for Windows, Mac OS Sierra 10.12, and Linux with KASLR kernels. Initially, the Volatility tool could only be installed on Linux and Windows.

Successful parsing requires profiles, and there are two ways to get them:

Volatility is based on a comprehensive research of its contributors, which makes it a decent tool for extracting digital artifacts from the RAM dumps. It can significantly simplify the memory analysis because of its benefits:

The major Volatility downsides are:

Redline was developed by FireEye to help its users thoroughly examine and analyze RAM dumps to find signs of malicious activity.

The software developers assure that with Redline, users can:

On the other hand, it’s easy to use thanks to its graphic interface. Moreover, you don’t need to collect profiles for different versions of the Windows operating system. Also, Redline allows for convenient formatting.

Rekall Forensics is another free utility function for analyzing a physical memory dump with an open-source license. This software has started as a memory forensic framework, but then it managed to evolve into a complete platform.

The most important advantages of the Rekall framework are the following ones:

However, working with Rekall Forensics can be inconvenient for two reasons:

MemGator is a convenient utility function, created by Orion Forensics for analyzing physical memory dumps. This software allows for automated data extraction from a memory file. Also, it provides a feature of reports compiling for an investigation

MemGator creators claim that this software combines the best features of alternative frameworks like Volatility Framework, Scalpel File Carver, and AESKeyFinder. Basically, this utility function is the analog of Volatility, but with a graphic interfac

MemGator has lots of advantages:

However, the tool has several significant downsides:

First of all, we should say that all of the utility functions, mentioned in this article, managed to analyze RAM dumps, gathered on Windows 7 x64 operating system.

Now, let’s create a table for a convenient and straightforward comparison of free parsing tools we have examined.

As you can see, Redline and MemGator have interfaces, which is a crucial advantage, as it simplifies the working process. Unfortunately, they can only analyze dumps for Windows and don’t allow users to gather profiles for the new operating system manually.

Volatility and Rekall Forensics, on the contrary, can be used for all three operating systems most users are interested in Windows, Linux, and Mac OS. Although these tools don’t have graphic interfaces, they provide users with the opportunity to gather profiles for the new operating system manually.

To sum up, all the described free memory analysis tools for RAM dumps parsing like Volatility, Redline, Rekall Forensics, and MemGator decently cope with their physical memory analysis.

Surely, paid software such as WindowsSCOPE Cyber Forensics and PlainSight usually has a graphic interface that simplifies the memory dump analysis and offers features for Windows forensic analysis. Not to mention, these tools support new versions of various operating systems and provide immediate updates for better performance.

Obviously, the paid utility functions for physical memory dump parsing is more of an option for those who regularly need to analyze RAM dumps. The reason is that such tools can analyze data from new operating systems.

In this article, we’re going to demonstrate how we can set up Authentication/Authorization with Hasura and Auth0. First, we’ll set up the Auth0 ...

State machines are one of the oldest concepts in computer science but also one of the most useful. When combined together with React, they can ...